This week is the second in a two part blog series. Last week I introduced Belinda Parmar and her Empathy Business. This week I wanted to share some reflections on empathy.

To be successful, I feel it is very important to make time to be learning new skills (the Economist recently dedicated an entire issue to this topic), challenging and opening your mind to new concepts and meeting with other people who both affirm and challenge your ideas. I think adhering to these principles not only makes better people, but makes better employees, colleagues and bosses. Certainly those who work in sales operations need skills to learn, embrace new ideas and work in a continuous feedback cycle. Trying to divorce the concept of individuals and what makes us human from our work life is an unrealistic impossibility. Companies are increasingly acknowledging that employee satisfaction goes far beyond coffee machines in the break room and bringing a positive environment to a diverse audience not only makes people feel great, it means companies perform better too, so its well worth considering.

On that subject I wanted to share some interesting tidbits which speak to the role of business in promoting equality and empathy. This builds on my original  blog introducing Belinda Parmar and her organisation, the Empathy Business who spoke at London’s Calling.

Before Belinda’s speech about the work her business was doing, there was a open roundtable. The panelists were Anne-Marie Imafidon MBE, Founder of the Stemettes, Belinda Parmar OBE, CEO of the Empathy Business and Peter Coffee, SVP Strategic Research at Salesforce. The topic, facilitated by Jodi Wagner was ‘thought provoking questions and discussion around Our Role in the Future of Technology’. 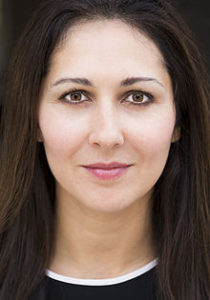 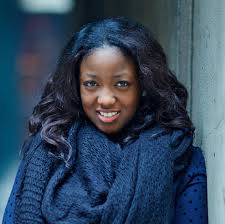 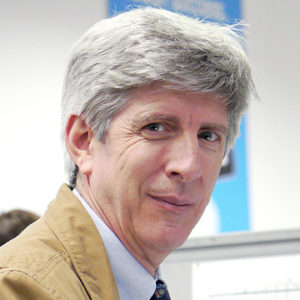 Anne-Marie’s passion is introducing young women to STEM (Science, Technology, Engineering, Maths) careers and was awarded an MBE in 2017 for services to Young Women within STEM Sectors while Belinda Parmar founded Lady Geek and was awarded an OBE in 2014 for services to women in technology. Unsurprisingly the dialog was mostly around how to bring the issue of women and diversity to a larger audience and make it accessible. Peter Coffee had a number of incredible comments from his professional and personal life to add and I found many of the items he shared some of the most shocking. 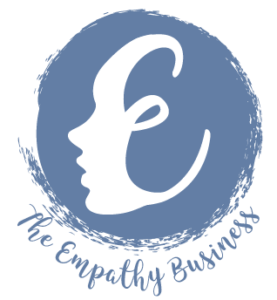 Belinda then talked more specifically. Something in the start of her talk really impressed upon me. She called upon businesses, who have the scale and resources to intervene where government fails, to be the leaders in promoting equality and diversity. It’s not just good ethics and morality, she argued, but companies who are more empathic actually perform better. For someone who has watched the political and social landscape the last couple years with incredible trepidation this was a really powerful and inspiring message.

There was nothing about Belinda’s speech that mentioned women or diversity. This was a fresh approach that really discussed how can companies be better places to work, and therefore attract and retain more diverse audiences. Her work has really been about shifting the dialogue from gender to empathy and also how to make this a company culture issue, and not one for a ‘Chief Diversity Officer’ but for everyone. The topic seemed accessible. In a room primarily of men with highly technical backgrounds, this topic resonated like I’ve never seen before because it wasn’t about groups or us/them or women vs men, it was all about how to be more inclusive, full stop. It didn’t seem threatening or niche, there was room for everyone.

In a world increasingly characterised by Brexiteers vs Remainers, Trumpistas vs ‘liberal snowflakes’, globalisation enthusiasts vs isolationists, added to the existing divisions of gender, religion, sexual preference, age and colour,  the concept of inclusively couldn’t be more topical. While some are easier to hide, no one leaves their labels or their opinions at the door when we go to work. Some are more visible then others but attitudes around all these issues from our life are reflected in the workplace. Belinda’s fresh approach to consider some common denominators important to everyone really resonated.